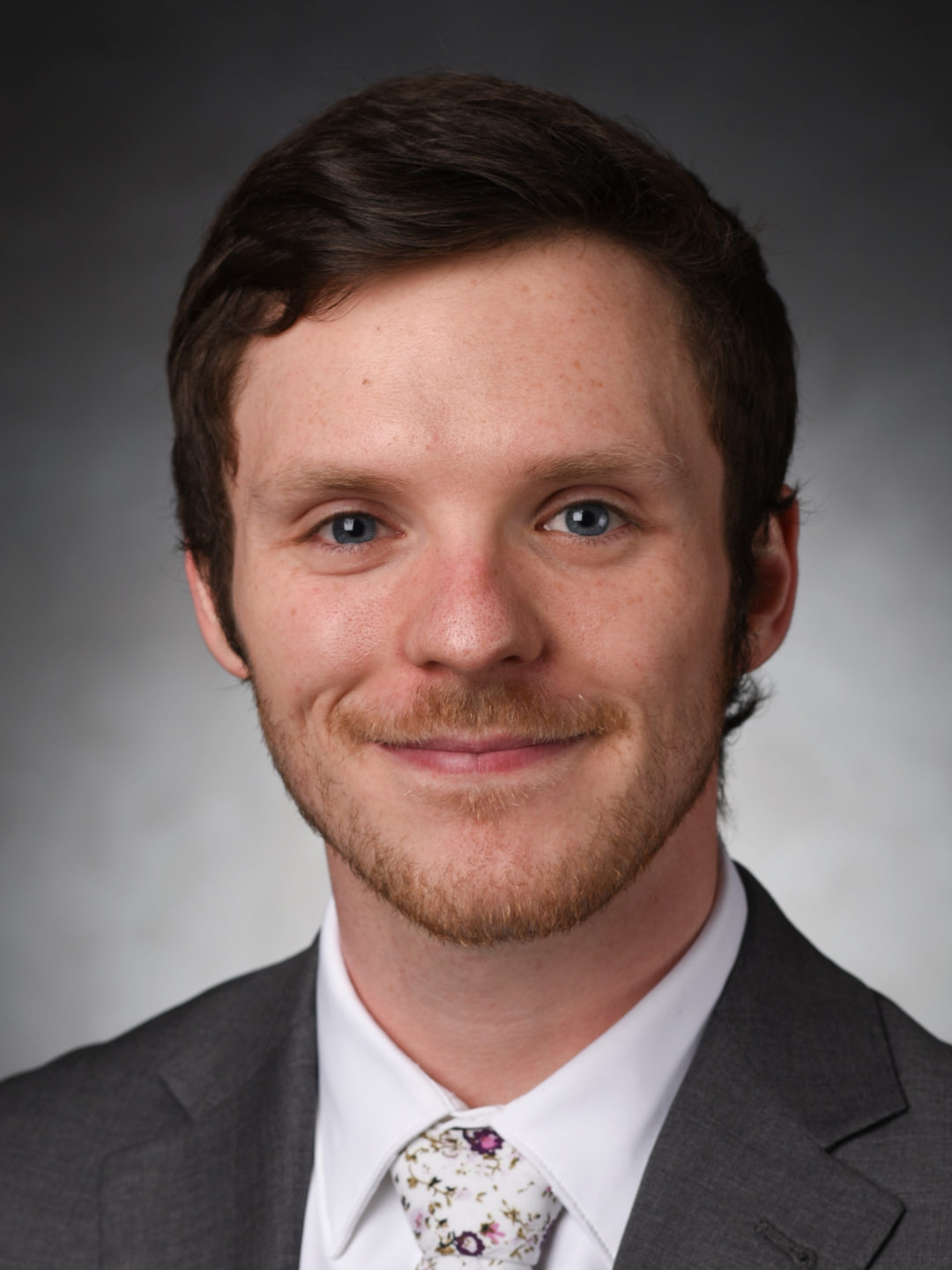 Sean was the Penn State ASA Student Chapter’s Secretary from 2019-2021!

A seventh-generation native of southern Appalachia, Sean grew up in the small-town of Marion, Virginia. His passion for both the arts and sciences led to a dual degree in mathematics and music from Emory & Henry College, where his interests in and pursuit of the interconnectedness of these two disparate fields led him to Penn State’s Graduate Program in Acoustics. Here, he studies structural acoustics and is working on novel applications of motion magnification for acoustics and vibrations. In his free time, Sean likes to make sourdough, jog, and read about fun math facts.