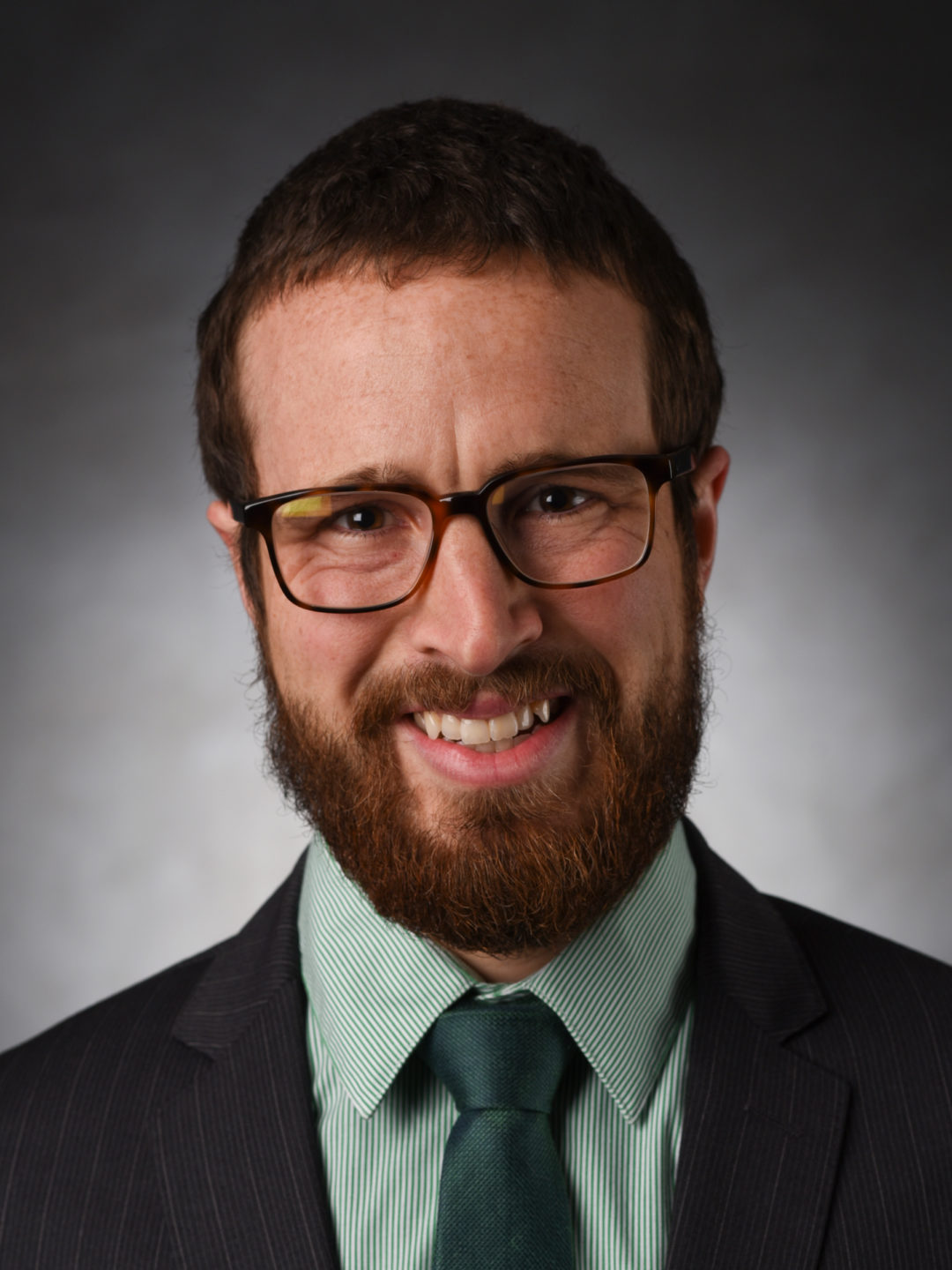 Dan was the Penn State ASA Student Chapter’s Treasurer from 2019-2021!

Dan Watson is a Ph.D. candidate in the Graduate Program in Acoustics at Penn State. His research characterizes the performance requirements necessary for microelectromechanical system (MEMS) accelerometers to replace traditional sensors in machine health prognostics applications.

Dan spent his undergraduate years designing and building racecars, eventually serving as the president and technical director of the Rose-Hulman Institute of Technology Society of Automotive Engineers. He earned his bachelor’s degree in 2012 prior to spending 6 years as a system’s engineer for the U.S. Army and simultaneously completing a M.S.E. in Mechanical Engineering from the University of Michigan-Dearborn. Outside of academia Dan has too many hobbies but is always interested in adding another!