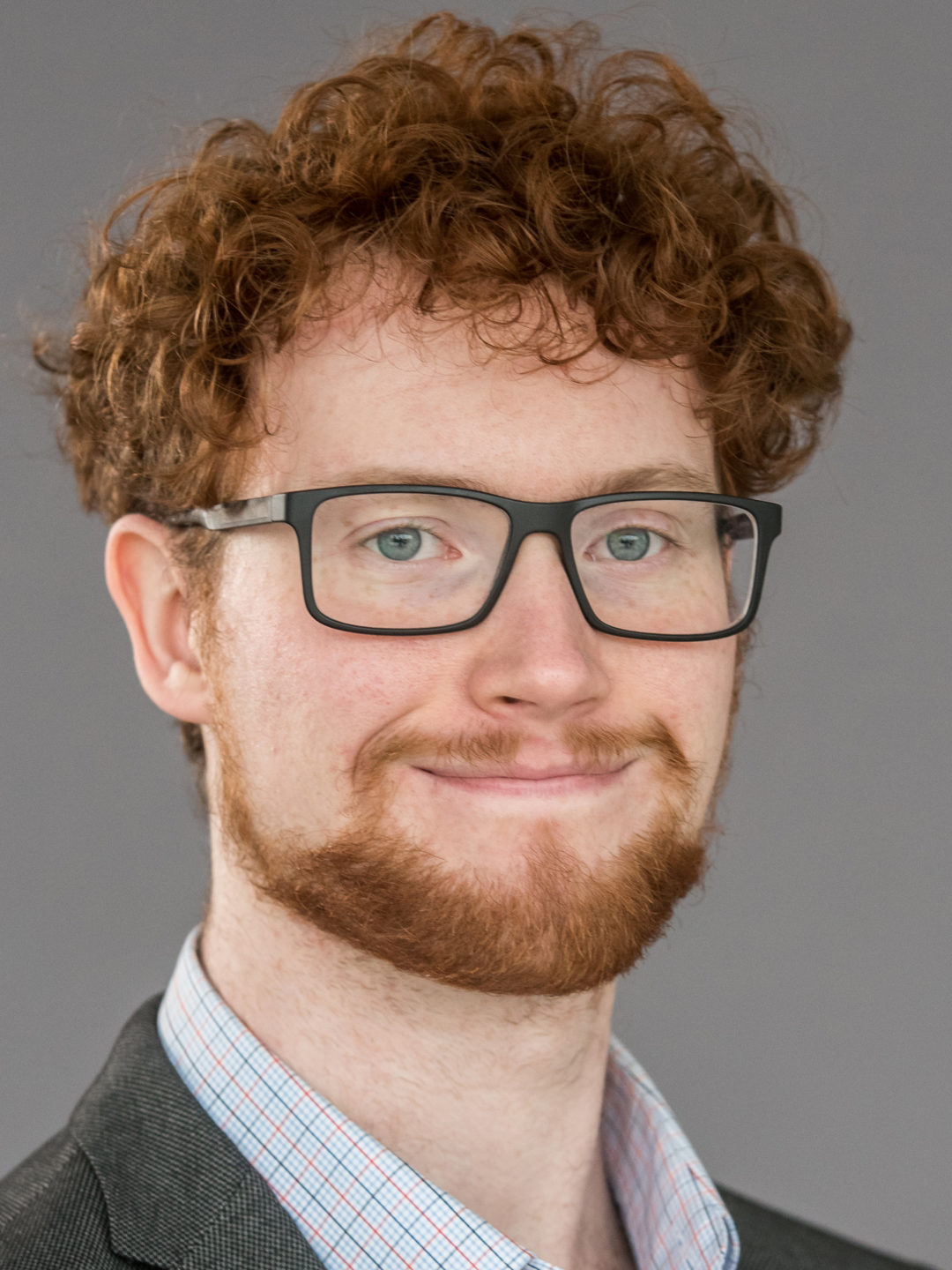 Connor McCluskey is a Ph.D. candidate in the Graduate Program in Acoustics at Penn State. His current research deals with the role of structural acoustics in extreme response and fatigue. Outside of research, served as President of the Penn State chapter of the Acoustical Society of America from 2018 to 2020. He previously earned a B.S. in Acoustics at Columbia College Chicago, where his work focused on architectural acoustics and noise control.