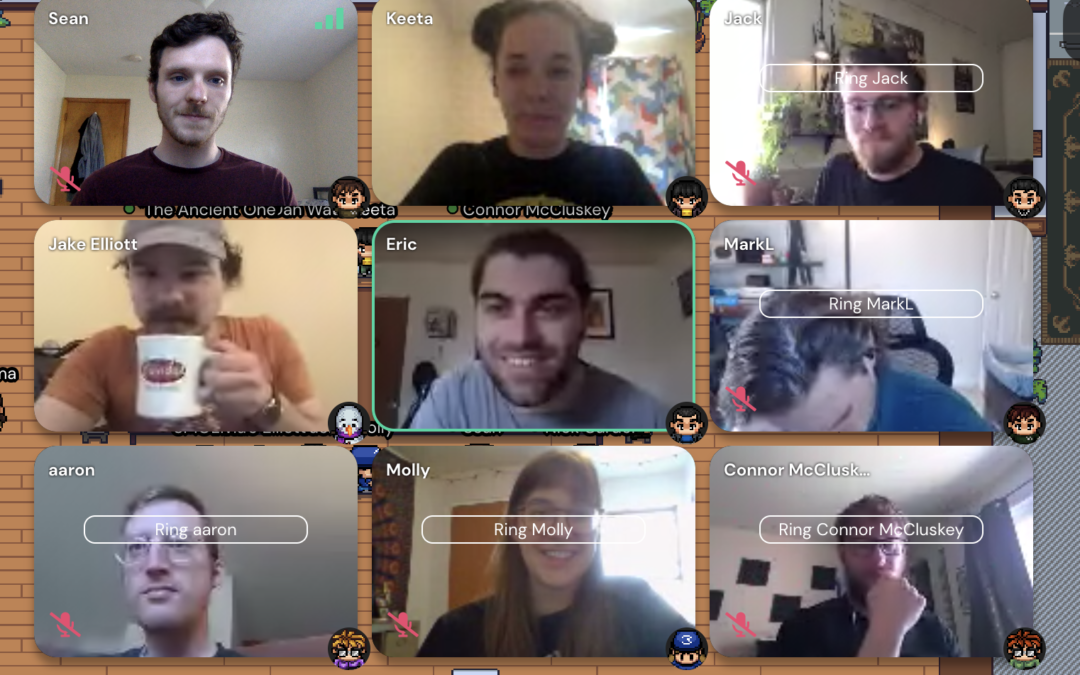 On March 31st, Dr. Matthew Neal (a Penn State alum and long-time contributor/participant at ASA) gave a talk about his recent work in virtual acoustics – specifically in exploring perceptual improvements of headphone-based spatial audio reproduction. It is anticipated that he will present updated findings from this project at the I3DA 2021 conference. He also stuck around after his talk to chat about his experience as an alumni of the Graduate Program in Acoustics at Penn State and finding jobs/post-docs. Since getting his Ph.D. in Acoustics, Dr. Neal has been a post-doctoral researcher at the Zahorik Perception Laboratory at University of Louisville.

On April 7th, Keeta Jones joined Penn State ASA for their weekly Tea Time! We had informal talk about science communications, jobs in outreach, engaging more students in the student chapter, and perspectives on graduate school! Keeta is the Education and Outreach Coordinator for ASA, and she expressed interest in getting to know more of our students. We’re very happy she was able to join us, and we wish we could have offered some real-life, non-virtual tea. If you’re interested in outreach through the ASA, she’s the one to talk to – you can also check out these (1 and 2) Acoustics Today articles that she authored or this one that she co-authored. 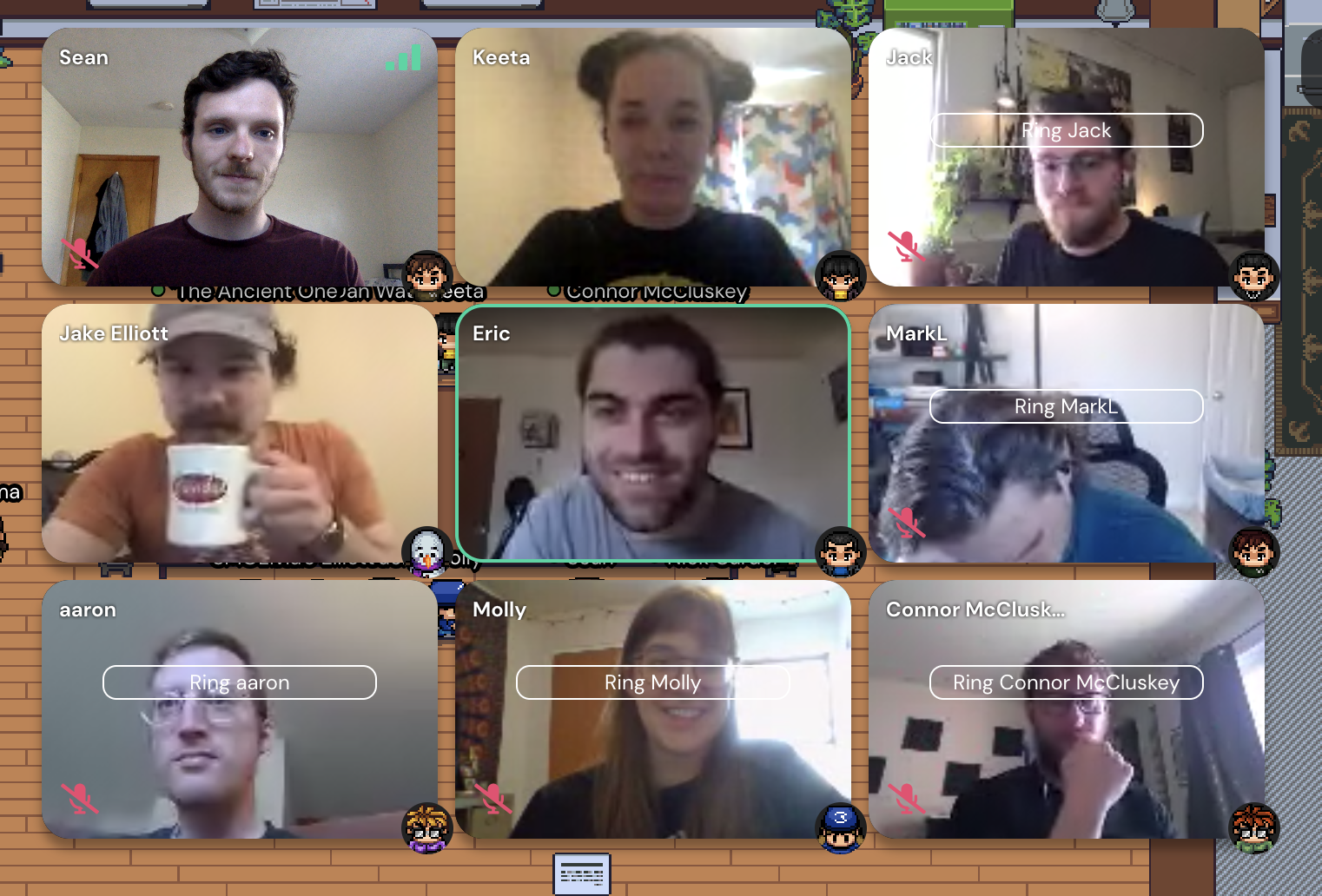