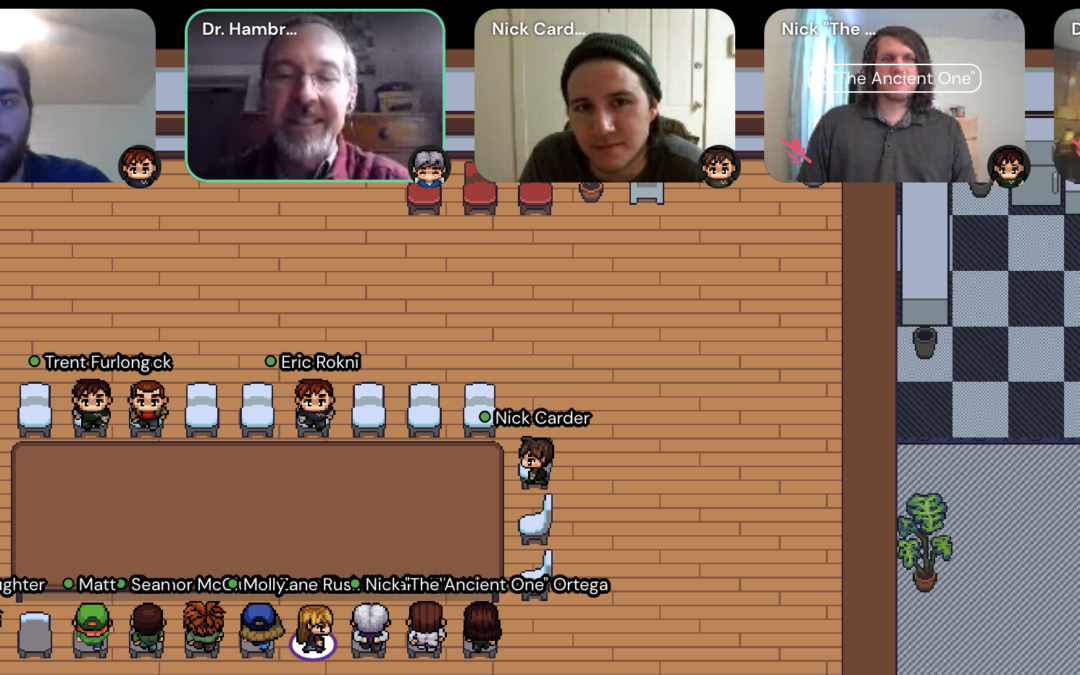 On February 24th, PSU ASA hosted an event centered around DIY audio projects. Dan Watson and Nick Carder shared a bit about projects they’ve done in the past, including turning a wooden toy oven into a combo guitar amp, and various speaker builds. Zane also gave some information about the anechoic chamber/AURAS facility in the lab he is a part of, which could be used to give students additional acoustic measurement experience related to DIY projects. The goal was to give Penn State students an idea of what resources they have for getting into audio projects. We have some people in the community with very extensive experience, so it’s good to network! We’re hoping to start up some new projects with interested students! 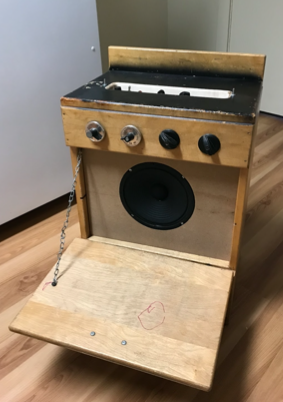 Special thanks to Olivia Heuiyoung Park and Peter Riccardi for sharing a bit of what they’ve done as well:

Olivia shared some DIY projects she has worked on over the years, especially some from a Musical Instrument Design class at The Cooper Union. Check out her website for other projects!

Peter showed some of what he’s done creating a turntable from scratch and designing & building audio amplifiers from the ground up. Check out some pictures of his work! 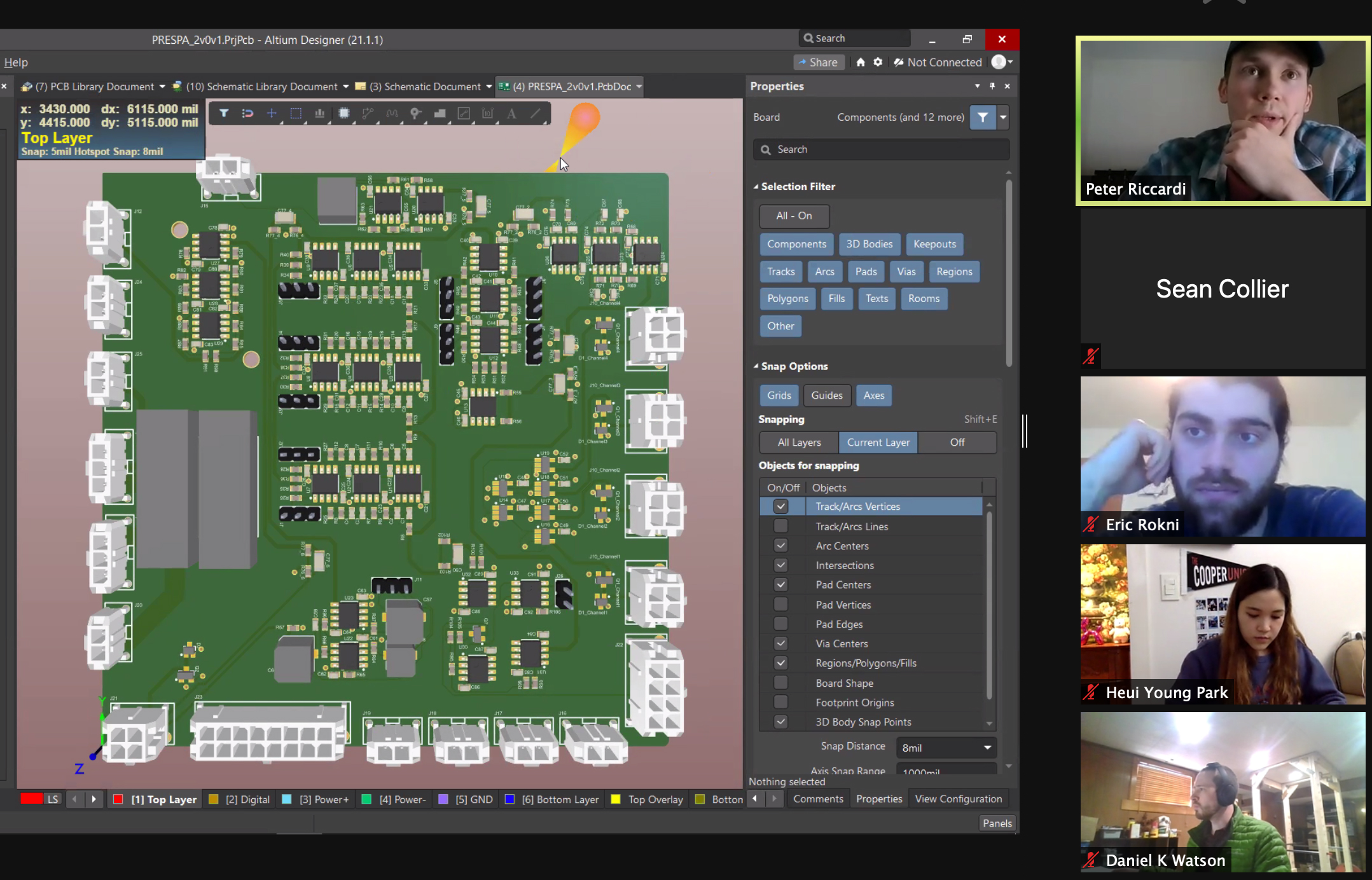 On March 3rd, we invited Dr. Stephen Hambric, the director of the Penn State Center for Acoustics and Vibration, to join our weekly Tea Time. This was the first Tea Time hosted in a new Gather.Town room that we opened which is intended to be a surrogate for the commons area that the Graduate Program in Acoustics students used to hang out and collaborate in before COVID. Dr. Hambric introduced new students to CAV – the pandemic prevented some new acoustics students from becoming familiar with it “organically” through seminars being hosted in the Acoustics classroom. The event was also an opportunity to talk and ask questions with Dr. Hambric in a less formal setting! We look forward to trying to host more “short burst” events like this in the near future.